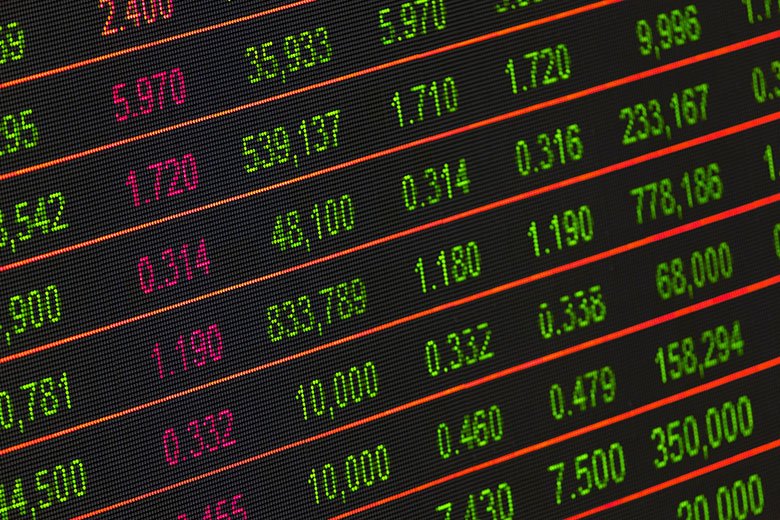 The process of financialisation has been increasingly recognised as one of the main drivers of the neoliberal restructuring of the global economy after the collapse of the post-war boom into the stagflation of the 1970s.

The concept gained further prominence as financialisation was recognised as the main driver of the Global Financial Crisis and the ‘austerity’ that followed it.

The term financialisation is attached to heterodox economics, especially Marxist political economy and Post-Keynesian economics. Its virtual exclusion from the mainstream can be explained by the close relationship between financialisation and notions of diversity (because of the multiplicity of conduits through which finance is connected to the rest of the economy), as well as the influence of systemic forces and processes that do not tend towards equilibrium, with intimations of instabilities and possibilities of crisis. Those relationships, processes and institutions cannot be easily captured by the approaches and methodology of neoclassical economics, that focuses on aggregation from individual optimising agents, narrowly conceived static allocative efficiency, and (at most) limited deviations from a given equilibrium. Yet, these channels are essential to capture the expanding role of finance in economic and social life under neoliberalism. This role is evidenced by the control of the main sources of capital, foreign exchange and state finance by internationalised banks, hedge funds and the stock market, and the transfer of control of key levers of economic policy to purportedly ‘independent’ Central Banks, Treasury Departments and Economic Ministries, which are invariably dominated by neoliberal policymakers closely attached to the short-term interests of the leading operators in the financial markets.

Examination of the theories and practices of contemporary financialisation suggest three implications of relevance for climate change.

First, financialisation is based on, and fosters, short-termism and pro-cyclical economic behaviour. The logic of contemporary financial markets is based on the pursuit of immediate returns, with the assumption that they will add up to larger returns in the long run. In turn, rapid returns are predicated upon maximum liquidity for individual investments, and the ability of market operators to move into and out of specific positions rapidly, even in milisseconds. This type of tunnel vision is incompatible with long-term transformative economic initiatives and with investments in strategic projects. A clear example is the financing of fossil fuel projects by institutions that should know better, even from their own point of view, not to speak of the world’s need for climate stabilisation:

The Paris Climate Agreement’s target … will require a rapid decarbonization of the global energy system. Distressingly, levels of fossil fuel financing … banks between 2013 and 2015 are incompatible with these climate stabilization targets:

These projects are not only incompatible with internationally agreed targets for global warming and carbon emissions; they are also myopic, given that they are supporting the creation of even more assets that will inevitably become stranded when the world transitions away from fossil fuels.

Second, short-termism and the pursuit of individual profitability regardless of its systemic implications makes financialisation incompatible with strategic industrial policy and with developing country efforts to diversify their economies and achieve faster growth, distribution, sustainability, and higher levels of social welfare. While financialisation draws upon individualistic short-termist behaviour, the environment is systemic and long-run. The investments promoted in financialised economies tend to promote individualism and the pursuit of short-term returns, deliver profits to those who already have resources to invest, push back against social entitlements and universal provision in order to foster financialised accumulation, and fund economic extraction and environmentally damaging initiatives across a whole range of fields, from individual diesel automobiles to coal mining to deepwater oil platforms.

Third, financialisation promotes inequality and the concentration of income, wealth and political power, driving a wedge between financialisation and human values, behaviours and goals. This should be sufficient reason to pursue policies to reverse financialisation; when this ethical demand is coupled with the environmental imperatives currently threatening life on Earth, the search for human alternatives to neoliberalism and financialisation becomes not only necessary, but also urgent.

Financialisation is not the spontaneous outcome of ‘deregulation’ or the ‘withdrawal’ of the state from economic life. Instead, financialisation is a consequence of the deepening influence of (financial) capital in social and economic reproduction, the result of politically engineered changes in social provision, and the effect of the re-regulation of finance itself to promote (a particular understanding of) ‘competition’ and ‘economic efficiency’. This includes public policies to remove limits on interest rates, exchange rates, and international and intersectoral flows of capital, abolish sectoral credit targets and priorities, privatise state-owned assets, create new markets (e.g., for carbon credits), reduce the reserve requirements of the banks and offer them incentives to expand their activities. Such policies have led to an explosion of financial transactions, which is a core aspect of neoliberalism.

It is important to note that financialisation promotes economic goals, policies and practices that are incompatible with environmental sustainability, economic diversification, and human values. This indictment of financialisation, and neoliberalism more generally, points to the need to transcend short-term imperatives of profitability across policies, priorities and modes of living which have become entrenched, but that are incompatible with economic resilience or even the continuity of human existence on Earth.